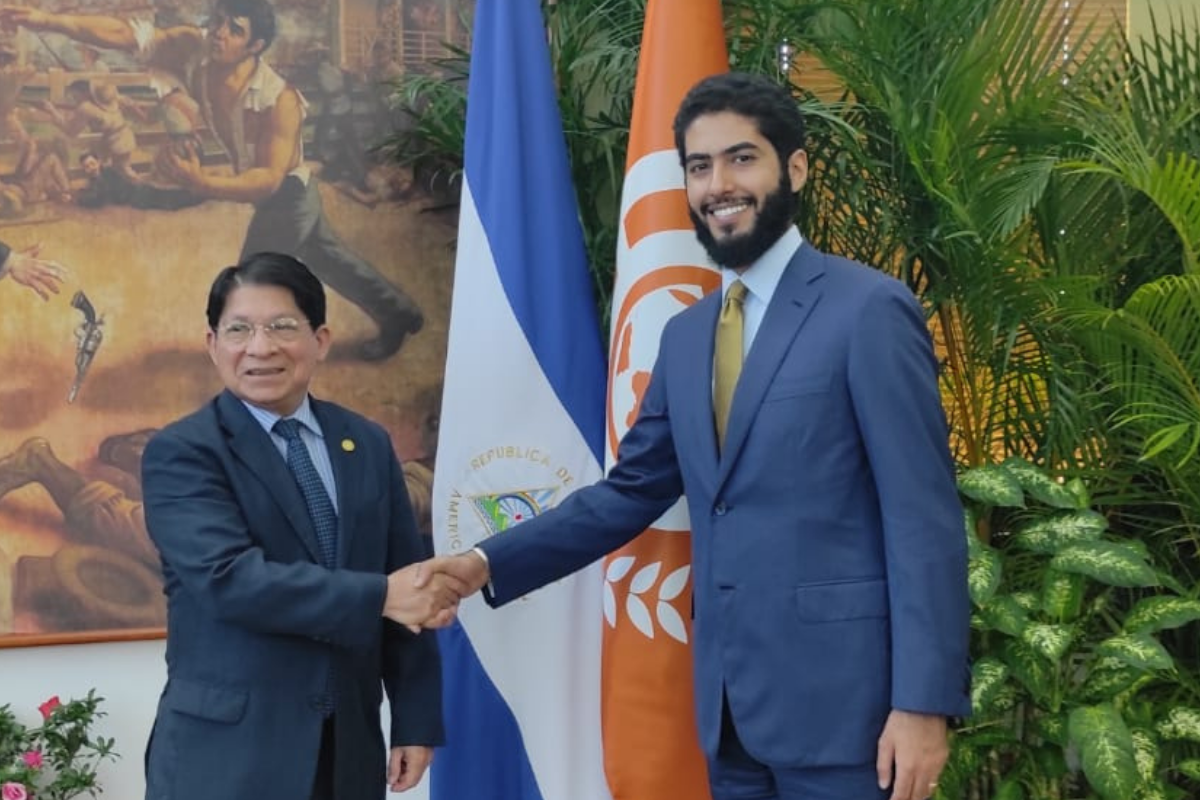 The Secretary-General of the Oganisation of Educational Cooperation (OEC), H.E. Mr. Manssour Bin Mussallam, held official talks today with the Foreign Minister of Nicaragua, H.E. Mr. Denis Moncada, as part of his visit to the Central American country. During the meeting, which took place at the Ministry of Foreign Affairs, Mr. Moncada welcomed the presence of the OEC delegation in the context of the celebrations for the 42nd Anniversary of the Literacy Crusade.

Also present at the talks was the Vice-Minister of Foreign Affairs, H.E. Ms. Arlette Marenco, who conveyed an invitation from President Daniel Ortega to participate this Wednesday in the official ceremony to award the best students and teachers in the country.

The Secretary-General of the Organisation, on his part, praised the leading role of the Nicaraguan nation as a founding state of the OEC and learned of the efforts made by the Government of Reconciliation and National Unity to transform and strengthen its education system. 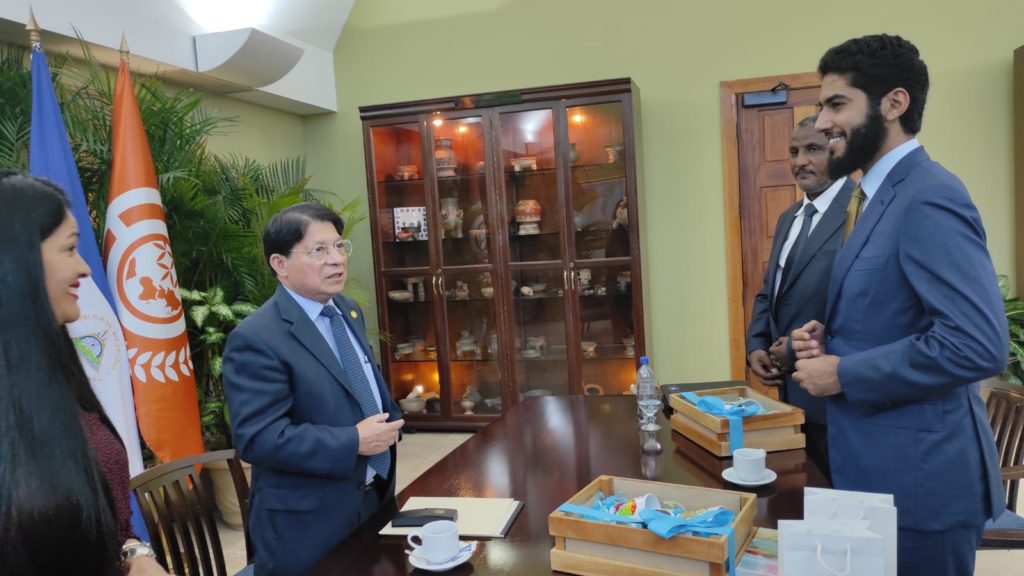 Bin Musallam reiterated the Organisation’s role in facilitating sustainable partnerships and cooperation across the Global South, and its readiness to accompany the Ministry of Education in presenting its best practices to other Founding States.

Both Heads agreed on the urgency of collectively building, from the South, a third way of development for the well-being of citizens through the promotion of truly inclusive education projects.

“In particular the vision of the Republic of Nicaragua and its experience in terms of education, in terms of the construction of truly inclusive, balanced, quality education; but above all education as an instrument to build, and to collectively forge the future we want, and in this sense, we have shared ideas and concrete proposals for collaboration and cooperation in these areas of common interest,” he said.

At the conclusion of the meeting, he expressed to the Minister his gratitude, happiness and pride to be in Managua, to chart new paths towards the progress of our peoples. 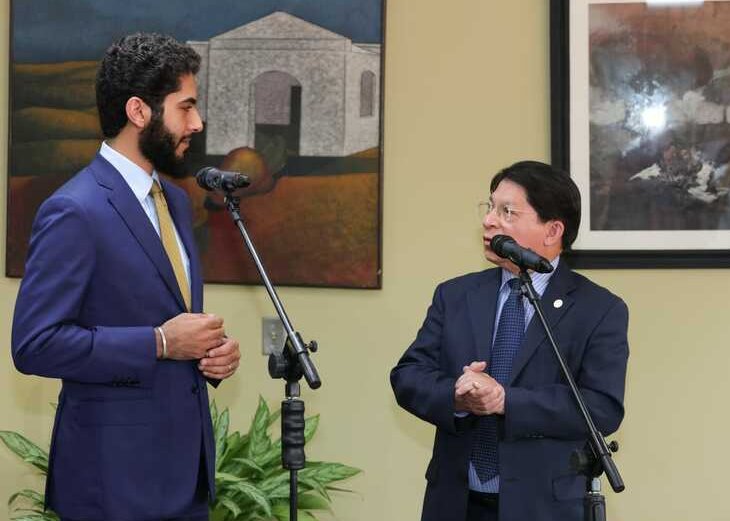 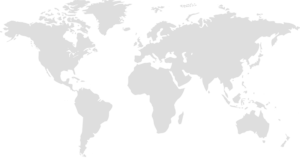