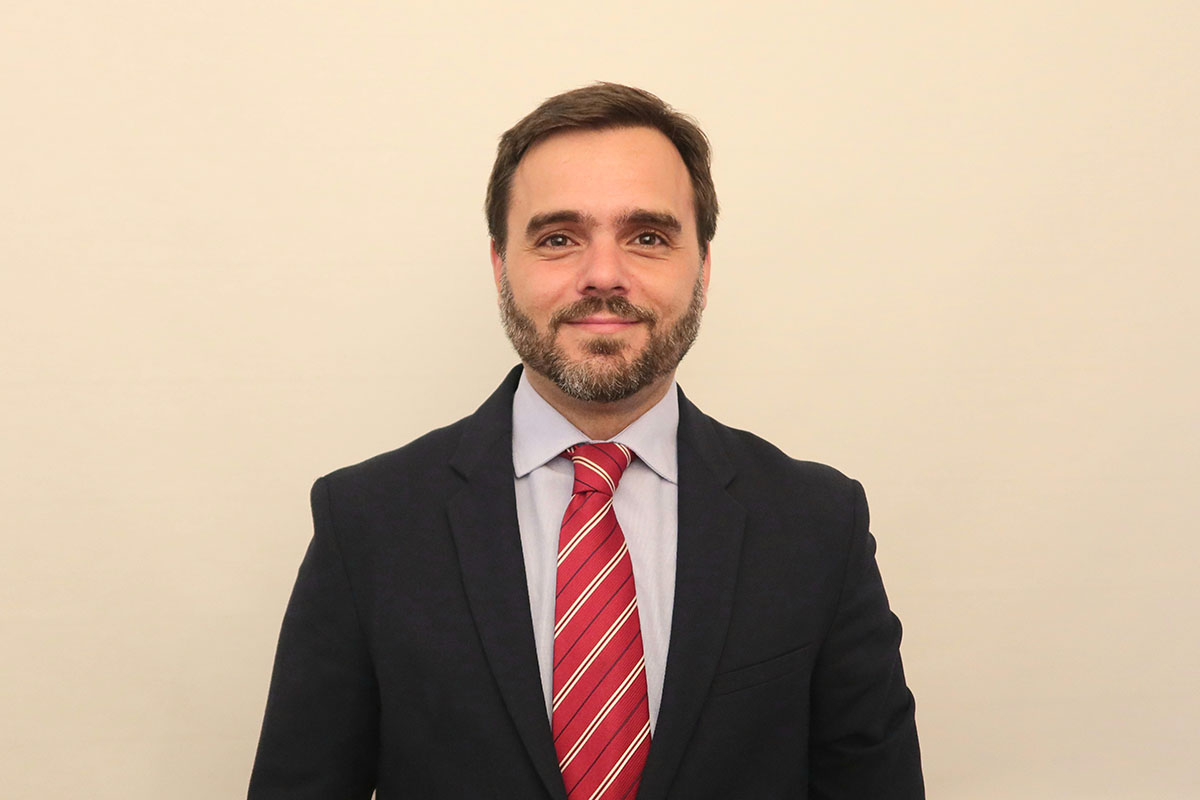 The Secretary-General of the Organisation of Educational Cooperation (OEC), H.E. Sheikh Manssour Bin Mussallam, announced today his decision to appoint Mr Baltazar Ojea, of Argentina, as his Special Adviser for the Framework to Reinforce Exchanges between Youth and Regions through Education (FREYRE).

FREYRE is a multi-stakeholder and cross-sectoral initiative of the OEC, established at the proposal of the Secretary-General by the General Assembly through resolution GA/RES/8, launched to develop, through a series of consultations, and establish a scheme enabling the mobility of students and academic staff as well as credit equivalence across OEC Member States and other countries of the Global South.

Mr Ojea previously served as the Director of the University Social Responsibility Programme at the National Technological University (UTN) in Argentina, whilst also being the Executive Director of the Latin American Union for University Social Responsibility (URSULA), which he co-founded in 2015. He has also co-founded the Housing, Sustainability and Energy Forum Foundation (FOVISEE), of which he has been the Vice-President since 2014. In addition to these roles, Mr Ojea worked at the Secretariat of Socio-Urban Integration of the Ministry of Territorial Development in Argentina. He has served within the Organisation of Educational Cooperation (OEC) since 2020, first as a member of its Preparatory Committee and, from January 2022, as Technical Adviser to the Secretary-General.

On accepting his appointment as Special Adviser to the Secretary-General for FREYRE, Mr Ojea stated that:

“The idea of the OEC as a new intergovernmental, intercontinental organization from and through the Global South is a necessity and an imperative to both build a better world and ensure healthier global coexistence. FREYRE is both a beautiful and necessary project, not only because its objective to connect students and academic staff across the South, establishing transnational communities of mutual learning, but also because it is a program that requires the articulation of synergies between Member States, Associate Members, and Academic bodies of different regions and continents, making it a truly multilateral and solidary initiative.

I have nothing but words of gratitude to the Secretary-General for considering me, once again, for the position of Special Adviser for FREYRE, and I look forward to contributing my skills to the best of my ability to this noble endeavour.”

In his new capacity, Mr Ojea will advise the Secretary-General on matters related to FREYRE and work with the Department of Research, Evaluation, and Foresight (REEF) and other Departments within the Secretariat, as well as Member States and Associates, to ensure that it is developed and implemented in a timely fashion and in a manner that is conducive to the attainment of its objectives.